Diary of a Play #1: Script’s Just Got Real 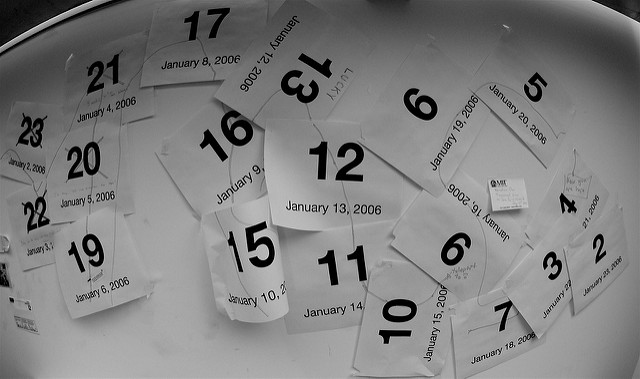 Sometimes you just need a deadline …

Were you one of those students who left things to a last frantic all-nighter?

Coffee drenched, head aching, buttocks cramping, fingers clenching a pen, agonising your way towards some unreasonable word count. Yes, a more brutally efficient use of your time – provided you want that time to be an agonising scar on your psyche, constantly wishing you’d started weeks ago.

It’s an approach I’ve largely brought to my writing. 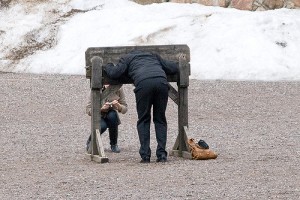 A typical author getting down to some work the other day

So, there’s this play idea I’ve been kicking around.

For quite some time.

Started in a typical burst of enthusiasm, it’s been shelved, pondered about, twiddled with, then finally drawered under “Must Get Back to One Day, May Actually Be Sh!t”. My filing system is really quite specific.

Then I gave the old play idea a read, to be pleasantly surprised it wasn’t as rubbish as feared. A few ideas came instantly to mind, a striking visual gag or two, a potential ending … suddenly it all seemed quite doable.

Not that this translated into any actual doing, but it was back on my radar. 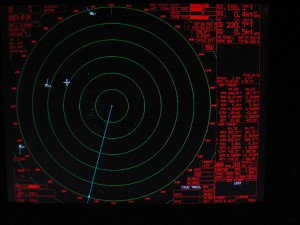 Houston, we have a problematic first draft

Admittedly, the sort of radar an air traffic controller gives an occasional indolent glance over the newspaper at, but a definite blip.

What I really needed was a deadline …

In one of those motivated New Year moods, I managed to get one.

Blak Yak granted me a provisional date of October. Possible dramaturgy assistance. Possible Stage Direction training. A couple of potential venues. Actors for an early play reading around late April or so.

Even I liked the sound of the play I pitched to them.

If only it was actually finished.

So, how to get it done? Maybe some form of public accountability … ?

Back in my geeky young years, as distinct from my geeky adult years, computer gaming magazine Zzap64 featured “Diary of a Game”, wherein some oily bedsit type with scruffy hair would document the travails of coding a video game. Why not try the same approach for an independent theatre production? I have the oil. I have the scruff. And hopefully, I have a play.

Not that type of Journey! (Shudder)

So here it is, folks, the start of a journey.

NEXT TIME: Structural deficits and misconceptions – the horror of the first draft

3 Responses to Diary of a Play #1: Script’s Just Got Real